In light of requests:

Pandora w/o horizon would make a great novel

and because of the high prese and with advie of some:

Will there be another pm thread after this for your future writing?

But I’m absolutely loving this story so far! I would love to see you open up a thread about it so other people could enjoy your work and give u feedback

I think it’s time to reveal what I’m working on:
This is a novella based on the forum game that ended recently (although there were complaints about the game being too short, the players really liked the story)

In light of demand and promise with a few people, we are back for a second round! Along with all the things we love and my bad grammar, I’m going to introduce the “sequel” of the game: Pandora without Horizon Do not judge me for the name, I wanted an amazing name and I get a bonus . … … Where am I? I just a few moments ago I died, or so I think. I look around to see what’s going on, and discover something interesting: Is it heavenly? The heavens of the gods? Does such a thing exist? N…

and I decided to turn the last rounds into a story / novella!

I have be asended byong my grammer problem and start writhing and i wish to give on that a feedback from anyone who read and have something to say.
just a warning that my some stuff that read can be change over time base on the feedback i resive.

I plan after the 10 chapters finish to write and given a feedback, I will publish that as a webnovel and I probely remove the link to the google doc for not spoile, but there will be the final work there.

(i remove the link, if anyone want to get early copy of the novel, pls contact me.
u can read the “final” ver here: 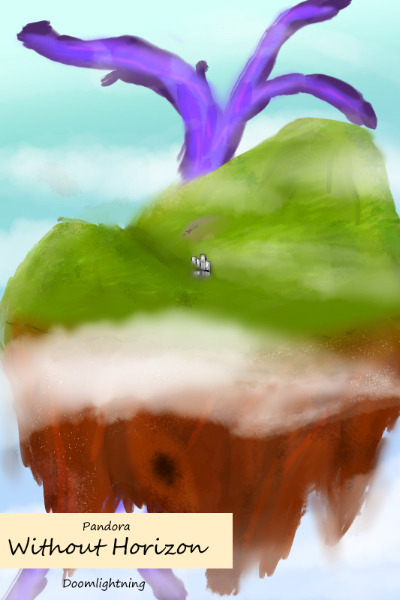 In a world where Islands in every corner and full of ruins, after a period of peace maintained by a federation of groups of races in various forms, began to notice that suddenly, the mana currents that gave life disappeared. The federation that has...

thx u for everything

i believe theres a setting to hide the names of people’s google accounts when viewing the document
if you want you could do that.

I think its alread doing that automatecly, but if so, how we can do taht?

tbh, i dont really know, the only way i can find by searching it up is via just signing out of your google account before entering the doc

eh, but i suppose that it doesn’t really matter.

sorry for the double post, but now when i click on the little pfps it doesnt allow someone to see the name of the google account

see? it automatecly doce, soo i dont have to break my mind to make that anomimos

Anyway, i am liking the story so far!

Guys I found a leaked immage of the netflix adaptation: 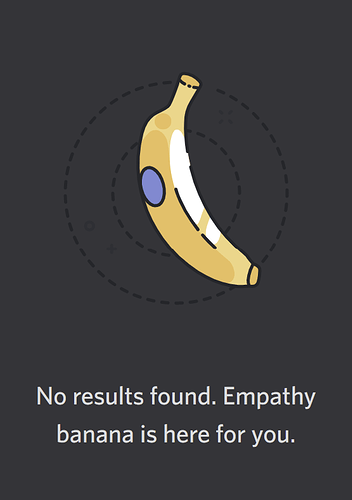 Ok, read it and: In chapter 8 you wrote “meta ball” instead of “metal ball” and also in

"how much did you hear of the conversation?
“since the sentence ‘the end of everything’”

You wrote “he” instead of “she”

edit: chapter nine its up

well, today i finish my 10th chapter.
acording to what i promest, i think i will start to publish the ready chapters as a webnovel.

that mean that soon its start.

aka: i think deathwave will love the chapter 9

1 Like
doomlightning (The Invisible Aztec Dodo God, The Immortal gardium of Nervilla and Pandora Horizon) June 22, 2022, 5:05am #18

that fix by now.
i just add the opsin to add a coment where u can show where it wrong or non-undestand. whold make everyone life ezer

Where are you going to publish it?

1 Like
doomlightning (The Invisible Aztec Dodo God, The Immortal gardium of Nervilla and Pandora Horizon) June 22, 2022, 9:07am #20

I plan to publish that in a site call Royal road. I just make all the way right and now i want to ask for parmisen to publish in they site. I dont see any proble here, i just have to do two thing:

Just a few things I have noticed, not affecting the story but aren’t in it that were in the full game -

The Lizeron, Kajit, Fossilwalkers, Biosynthezoids, and Crestlings have yet to be described. Though the Kingdom of Acrimea has been mentioned, it’s people have not been described. The Kajit make sense, as Centarian did not have any interaction with outside civs in game. The Lizeron are a part of the federation though, so it would almost seem strange not to mention them. Same with Fossilwalkers. The Biosynthezoids make a little more sense due to the Mantis not being elaborated on much as of yet.

I love how you are describing the races so far and would hate to see these be missed!

A small suggestion - maybe in the back of the published novella you could link the forum game? Like put the URL for people to type in themselves (or click on in ebook fashion). Would bring more people to the forums and let them see how it all really played out.

Love how the story is going though!

Edit: Also, while mentioned I missed if the true Rocco’s were described, and the Dryadons and Island Eaters have yet to be as well I believe.

The Lizeron are a part of the federation though

“Bring him to the doctors, we have a wounded man here” The titan shouted and a team of little lizards began to carry the figure in black.

But they are not mentioned properly, and I would like to elaborate on that

A small suggestion - maybe in the back of the published novella you could link the forum game? Like put the URL for people to type in themselves (or click on in ebook fashion). Would bring more people to the forums and let them see how it all really played out.

It’s in the planning, after all, it’s the source and it’s right to add the link there. But not a moment. In order for this to be accepted, I must not include the link there, these if they ask me for proof.:

Edit: Also, while mentioned I missed if the true Rocco’s were described, and the Dryadons and Island Eaters have yet to be as well I believe.

It’s true I did not expand, but I did this on purpose. Because they will be detailed later. Rocc they came from the Egyptian mythology, so who knows, then they knew what they looked like. But the rest of it really requires more elaborate detail

even so, thx to sya that

The Kajit make sense, as Centarian did not have any interaction with outside civs in game.

they will show later, but i will not use the name becuse its already use in other media:

You would probably have to make some modofications to them, probably just the name, and when asked you could just say something like: “they are just cat furries”

I can do that, that the smart thing to do, just say they are “Felis beastmen” or something like that