One day, during the zenit of the five suns a voice was heard from above “We will give you a body that fits your wicked mind”; that same day the majority of animal and plant species mutated and twisted, their bodies changing to new forms. These new creatures were armed with magic never seen before and they quickly took over the world, crushing anything that opposed them and hunting what didn’t.

The events that happened that day are now refered to as the “Cataclysm”; now the world is ruled by the wicked, and the sapient species that weren’t destroyed by the Cataclysm created flying cities to survive.

But not every creature that was converted survived the Cataclysm, the unfit and unluckiest died until they were capable of surviving, but soon after the Cataclysm the wicked learned how to modify their bodies to their own will. In less than 50 years the world below the cities became an hyper-competitive biosphere, where everything competes to gain enough power to be accepted by the five suns as an infernal lord.

You so happen to be one of the unlucky people that was deemed “wicked” by the five suns and now have to survive in this unforgiving world, sorry!

can i play a no-magic run in this game?

Yes you can, to become an infernal lord you just need to make the five suns be interested in you and prove yourself to them.

ok, so let me be the сannon fodder:

Wickedness: Misanthropist lacks empathy that condemned to die, and refuse to, no matter how. (I think it’s wickedness)

I think that’s all

It’s fine, but just to clarify this to other people:

What you use as wickedness doesn’t necessarily need to be something considered wicked.

“Wickedness:” can’t to belgium with magic, cant store mana either.
tech, however…

extreme technophilia I take from this

Can wickedness be something that the 5 suns just don’t understand? (Basically can I just play as the same character as in immortal, same backstory up to the split, but when he got here a cat was the closest thing to his species so he turned into that and mutated back into being bipedal when the sun’s transformed everyone?)

Wickedness: extreme hatred for all lifeforms that harm the environment for their self gain

Name: Michael Mcmichaelman
Wickedness: he accidentally sneezed on a baby one time.
so what’s this all about?

I’m gonna let you do it.

so what’s this all about?

but what’s the story?
it all seems pretty vague.

it all seems pretty vague

What do you mean vague?

idk the animals all became sentient somehow, there was a vague cataclysm event, something is now living on floating islands and there are now people called infernal lords.
or even what the wicked are, or what the world was before.
and the five suns.
you didn’t really explain things too well.

They were already setient, if you mean sapient they didnt become sapient; I dont understand how you interpreted it as them beciminf sapient tho?

something is now living on floating islands and there are now people called infernal lords.

or even what the wicked are, or what the world was before.

The wicked are everyone that was deemed so by the suns, and I cant tell you how they decided who was and who wasnt because it’s something I will revwal when the game ends. As to what the world was before, it was just modern age multi-species civilizations with weak magic. (I’m quite sure I implied that magic existed before in the world)

and the five suns.

They are five suns like our but capable of talking… And giving trillions of individuals a complete body replacement with magic included.

Because I didnt feel like there was a need to explain those things in the introduction.

if anything the introduction is the most important time to explain it all, so that people know if they want to join or not

Also, I think I will be taking 3 more players if anyone else wants to join.

Edit: I will take players until sunday/monday

@fralegend015, How wicked are the wicked people, are they THIS Wicked? 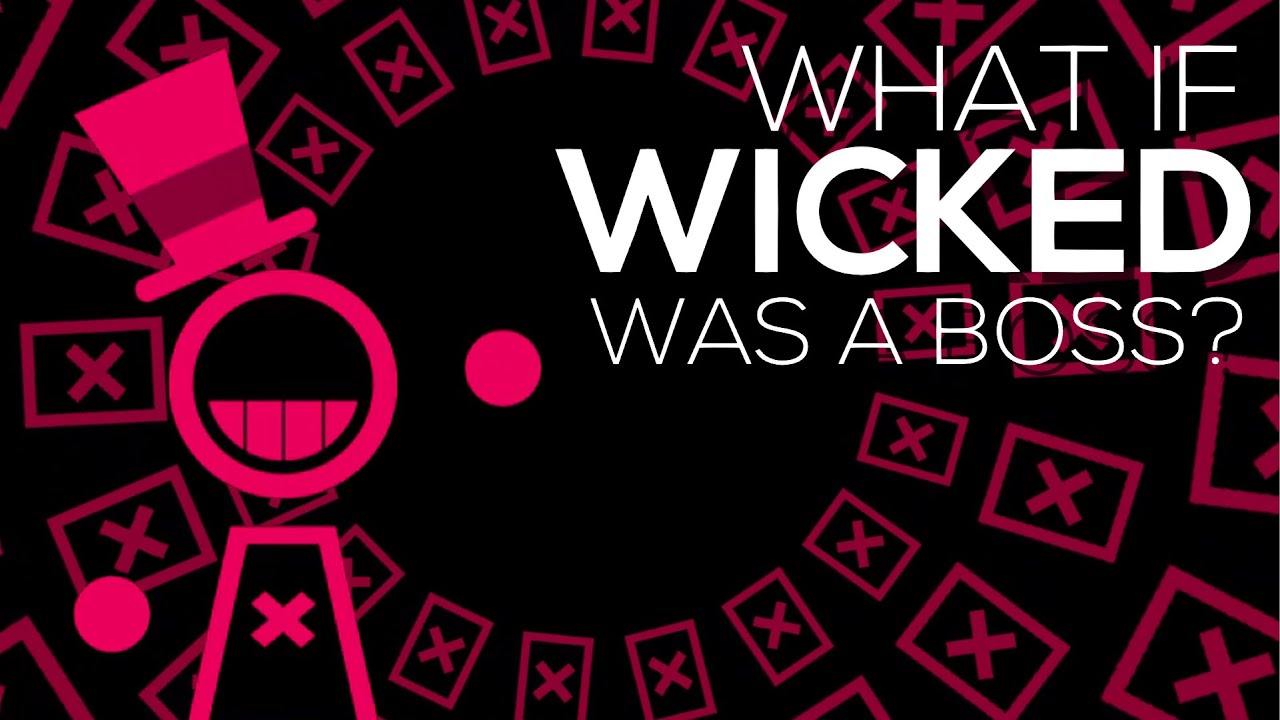