The Original Thrive of Empires looked like it was abandoned when i first created the forum game, by now he is back and has continued the original. Both Thrive of Empires will run side by side. It was also not that well thought out so with this one it will be a bit clearer what is gonna happen. The english may not be too good and the sentences may be out of order but im german so it isnt as easy writing english correctly . You start as a tribe of whatever your favourite species is (you can also choose a different species if you really wouldnt want to play as your favourite species), just beeing nomads. You can settle into areas and develop your civ. Each round you get a vote which a dice will be rolled on if it works. It will be a physical six dice and i will roll for both the status of your species aswell as for whatever your vote was (like in deos mundum) . Rules will probaly change over time since i probally forgot some.

Rounds last up to 3 days (usually, sometimes could be longer).
People will have 2 days to post their vote after a round started, after that time i wil ping them and they will have another day. If they do not reply within this timeframe they will either have nothing happen, or i will just give them something random and treat them like an Ai civ till they return. If they dont come back within 5 rounds the civ dies out due to misterious circumstances.

Players joining in late will gain a few votes to catch up a bit behind the other civs (Round number -2). These votes ofcourse will also be affected by the dice roll.

Players without a favourite civ either get to be Humans or a species of their choice.

Whoever votes here will be counted as part of the players playing the forum game.

First off is the difficulty vote:

Also have to mention: Vote is open till Friday at 14:00 GMT +2
After this point if you want to join you just have to ask if you can join in

Does the species we choose have to be real or can be fanthastic or evolved real creatures?

It doesent need to be a real species it just has to be something that could realisitcly exist. This means something that would be impossible biologicly would not be something allowed. Now lets say you wanted to have your species be a pokemon like absol, like id assume twilight wing will choose, then you cant have moves that couldnt be possible. Stuff like summoning black holes wont work no matter how often you try it if you dont have no technologie researched. I am not to strict on the creatures though so if it doesent sound possible than youll just have to explain how it would work. I will also be nerving any species a bit if it starts of WAY too powerful. Like putting them in a enviroment they arent suited for as well.

So does that mean this forum game will not have magic?

eh thats a hard one. I am still unsure if i should allow magic, but i wouldnt enjoy that too much because that would give anything thats impossible the excuse of: “Its Magic so it works.” Id be okay with a small magical system but im unsure how it would affect the world and how i should implement it. Otherwise it would just be realism which is not that interesting compared to a world with atleast some magic.

To sum it up:
Im unsure how to implement a balanced form of magic

You could just let magic exist but balance it

For example there could be a magic cost (maybe you have ‘x’ mana as a Civ per round, and Magic action would use some of that), or you could only have someone’s magic be weak for what they chose (if they chose to get magic with a vote or something) and they could train it to make it stronger

“Its Magic so it works.”

Isn’t that the point of magic?

have ‘x’ mana as a Civ per round, and Magic action would use some of that

For this id say that it would be something to affect ones own vote rolls; increasing the chance of something going succesfully or preventing an accident; This could then also be acounted for for any magical technologie that they would attempt to make. Those would take Mana aswell as votes then.

At the start a civ´s magic would definelty be weak and they would have to discover it first (chances are ill make it a roll for something to happen while performing a standard action or it needing to be something to be thought by a civ that has already discovered it). The more they would use it on actions the more they would gain. Their ability to controll it gets better and they can store more up.

“Its Magic so it works.”

Isn’t that the point of magic?

Yes this is i think the point of magic, but this is also why i was hesistant to add it. It adds the excuse to do the impossible and it has to be made sure that its properly balanced before you actually put it into a world.

Magic would be something that could affect chances and reduce losses, and would also allow for better tech than you could aquire without it. I plan however though to make it take several turns to recharge it fully. Probaly like 3 turns or so to get from 0 mana to full

Also Twillight dont worry your species would be mostly possible, it just wont have any ranged attacks till it discovers magic

Edit: Magic could also be directly researched with a vote but that would use a turn and would still require a roll, but the chances would be higher. Id say id roll two dice every vote to see if you get two times the same number then you would accidentaly discover magic. You wouldnt start with as much mana if you found it by accident than if you directly researched it

With what technology we start? Are we completely technologyless, or we have the most basic technology?

@GodOfKnowledge This is something i also would really like to know. If you could please explain what it is or just give me another species you want your civ to be that would be great.

Are we completely technologyless, or we have the most basic technology?

Otherwise you would just be a group of species that would understand to coordinate together and survive as a group.

You start techless other than a tech or two that would make sense for your species to develop first.

Well, my favourite species is lobster, so maybe it should have pit-digging tech, they already do this irl

it just wont have any ranged attacks till it discovers magic

Instead of technology (seeing as I’m basically a flying wolf) could I start with some basic melee magic attacks? Ex. Night Slash, Quick Attack, Aerial Ace?

Edit: meant to quote this

You will be basicly techless. You will start with a simple tech that fits your species.

(If you dont want this species to be the one you play then just say so)
Ive decided to change the rules around to make the game a bit easier for me and really just make it a bit better. Instead of me choosing a starting tech for every species, you people choose a fitting one since you know those species better than i do.
Im gonna make a list of all the species so far:

Everyone who doesent have a species written down before one report on what your species is. Also report your starting tech or else you just wont start with one.

Also heres a google photos collection off all curent species

wait are we playing as humanoid versions of these animals or nah?

No you are playing as the same animal just with magicaly higher intelligence. But like i said if you dont want that then you can just ask to be something else.
Wait a second…

wait are we playing as humanoid versions of these animals or nah?

well then how are my creatures gonna grab stuff and make tools? with their teeth?

so id like to change my creature, to something a bit fictional, a species of humanoid warthogs, does that work? if not then maybe a species of octopus thats very good at surviving out of water for extended periods of time

a species of humanoid warthogs

Which warthogs?
This one: 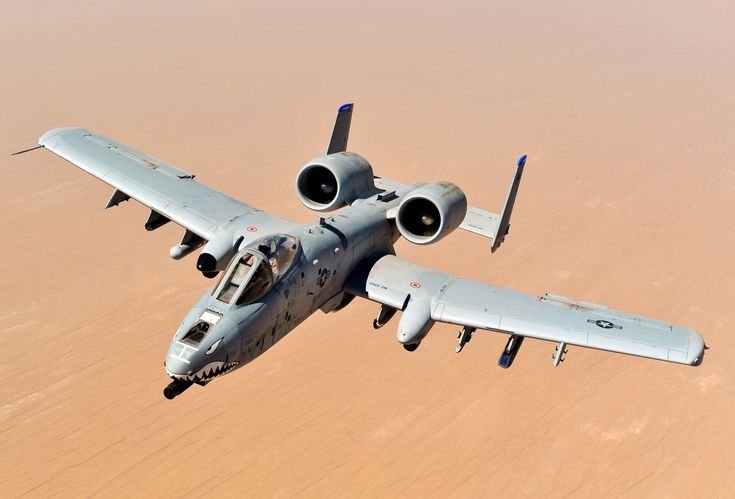 warthog1300×867 103 KB
In honesty id be more interested in seeing the first one turned into a species.
2 Likes
next page →