This is good art.

Also, I always fail at minmaxing due to chronic failure to predict emergent strategies syndrome and so I’m just making balanced and uh, subtly weaknessless species with really interesting cultures and funny quirks that make them fun to play

I think this the last art I’m gonna be doing for my species. 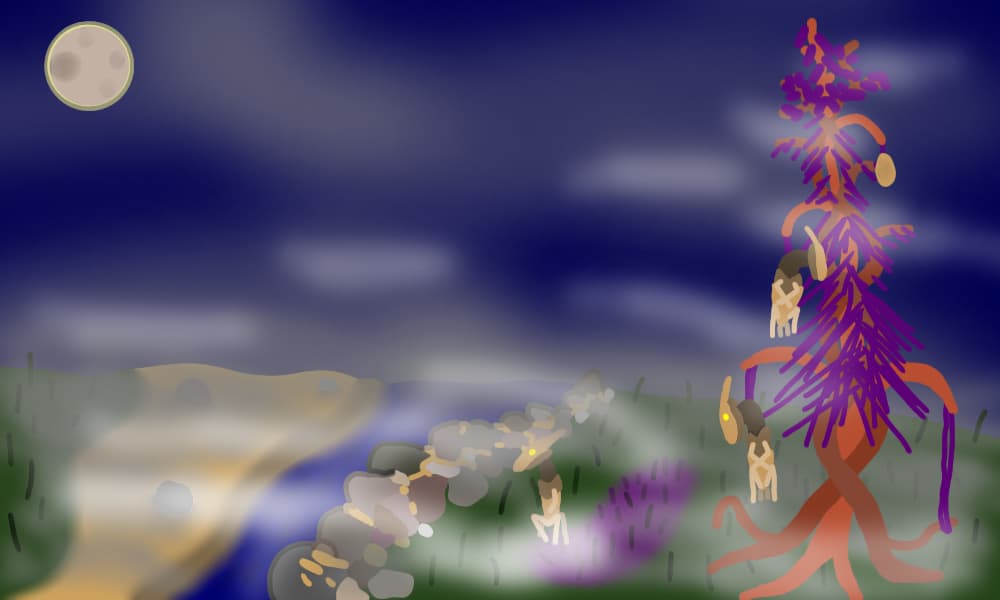 Does anyone have an idea on how do I start the game?

I have some from my expiriant in the past.

First of all - u have the full control about then its start and how u handle that - u want to every round will show here or u want to everyone how join the game a PM about how they do?

Second - what ur type of writhing? Are u want an minimal writhing, an story telling or mix?

3- how info u want to.show to the players? The basic stuff are nesasery, but some mabey show or left the mystius?

Even way, everything are have its limits and his Benifet to u and the players

U can also see others forums game here to take what to do.
In the end, its up to u

What do YOU want to do? Just put any ideas you have into a poll.
EDIT: also maybe message everyone playing with a board of what different tribes have, so you can just edit it whenever someone discovers/builds/collects something.

Like Doom said, Abominable, you could check out a few other Civ games to see how they chose to do things.

Here are a few examples with some easy links for you - while some of these never got started/were put on hiatus, others have been finished or are still in progress, and they all could provide you with ideas of how to move forward. 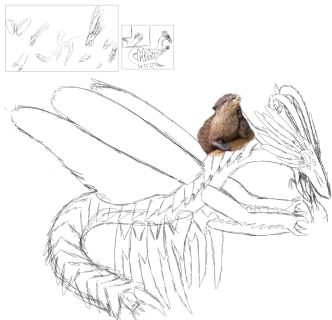 I mean they are cooler versions of the mantis so like…

whatever i have time for

You could do that if you want lol, but I haven’t finished making the game yet so you’d be a tad early.

Anyway we can move this to pms if you want? Don’t want to derail this thread

oh i was planning on joining THIS forum game

That works too! I just read it like you were responding to my comment about my forum game my bad lol

Edit: Actually idk if Abominable is still accepting new races you’d have to ask him.

@TwilightWings21 wheres your civ
edit:nvm i now see where it is

I’m pretty sure no new species are allowed, also you did numbered pros/cons, while we don’t have that fleshed out of statistics.

Ok yeah we lack players on the northern hemisphere so sure. Also the percentages literally mean nothing because there is no “base value”

Oh, were did it say that?
EDIT: Nigel has metalworking as a starting tech, is that allowed?

It didn’t, but Nigel used the exact same species/civilization interaction for another game, with basically the same names, and it was mantis and otters there

I’m not sure if it’s allowed, the idea behind that is complex tech in some areas (ie. metalworking) but he lacks in most other fields (basic leather tents instead of housing, etc)

That was the intent at least, but he has more complex tech than simplified ones (metalworking and wheels versus just leather tents). So it could use a little more balancing